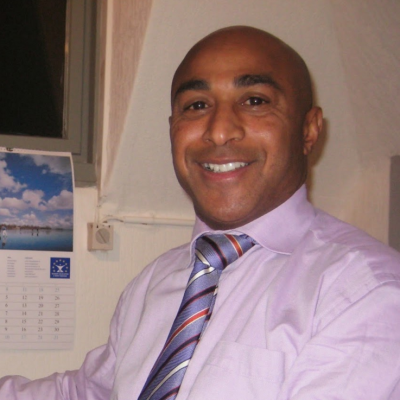 Founder and Owner of TheHagueOnLine

Billy moved to The Hague from London as a strategic planner for a Brazilian mining company 20 years ago. At that time, the expat community was much smaller and, as he started to put down roots, he began organising social networking events centred around local cultural and sporting events. In 2005 he presented the first Feel At Home In the Hague Fair at The Carlton Ambassador Hotel. It was so successful, that the following year he was invited by the Hague Municipality to hold the event in The Hague City Hall.

Over time, the Feel at Home Fair has grown into the biggest International Community event in the region, with up to 200 exhibitors and over 4000 visitors. It is unique in being a totally inclusive event which allows non-profit sports clubs and associations to exhibit free of charge and offers very low costs of entry to small businesses. The Fair is supported by the bi-annual Feel At Home Magazine, 10,000 copies of which are distributed free of charge through schools, companies, local shops and sports halls.

Billy is also the founder of TheHagueOnLine.com, the first internet service to provide local news and events information in English to the International Community of The Hague. His local knowledge and international network is unrivalled, and walking around the City centre with him, you could be forgiven for thinking The Hague is a village, as he is recognised wherever he goes! 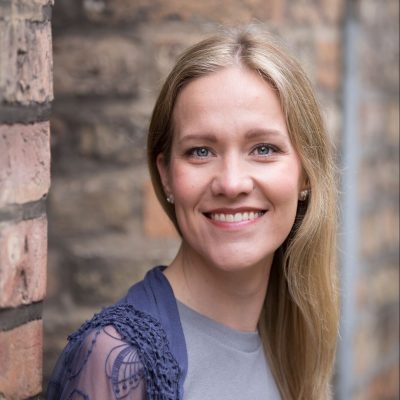 Karla-Maria Toiviainen was born in Helsinki, Finland. She moved to The Hague in the end of 2010.

Karla-Maria is a professional singer, choir conductor and music and event management professional. She is the founder and conductor of The Hague based Finnish Female Choir TAIKA.

This year she has joined the management team of the Feel at Home Fair. She hopes to see many familiar faces and newcomers at the Fair in February! 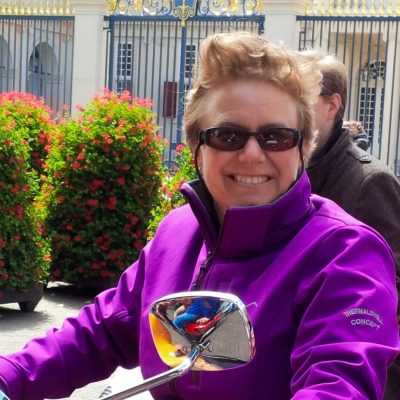 Like Billy, Claire has a scientific background, but on graduation she moved to the advertising industry in the 80s when London was booming. She transferred to Paris in 1990 as an advertising planner and then Director of Studies at Linguarama France and learnt a great deal about overcoming the barriers of communications across languages and cultures.

Moving to Geneva with two small children in 2000, her focus turned to the voluntary sector, helping newly arrived expat families feel at home in Geneva and “France voisine” through playgroups, language classes and social events.

In 2012 she arrived in The Hague ahead of her husband. On here own with teenage boys, she discovered through the BSN Rugby Club and Ladies Badminton Group how important a sports clubs can be in helping families to integrate into a new international location. Claire sees the Fair as a great opportunity to put local clubs and associations in touch with the international community, thereby helping people feel a sense of belonging in their adopted country. 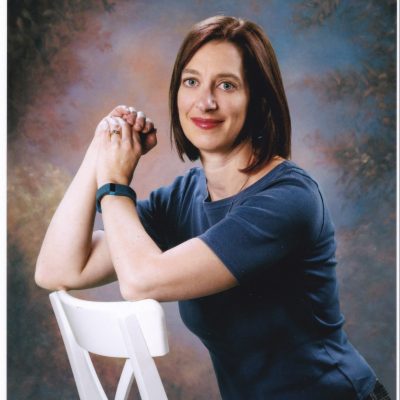 Maja has a scientific background in molecular biology. But after a few years doing research she decided to switch sides so to speak and went to work for a company selling scientific equipment. She enjoyed helping her former colleagues decide on which equipment to buy and helping them get to grips with all the newest scientific tech gadgets.

In 2013 her husband found a new job in The Hague and so she moved with the whole family to the Netherlands. Her main focus here is her two young boys, their schooling and other activities. Nevertheless, she also keeps very active by volunteering within the school, occasionally also singing with the British School Community Choir and playing badminton with the International Badminton Group.

Last year she joined the team for the Feel at Home International Community Fair and had a starring role organising the performers on the podium She is once again the go-to person for the Performance Programme: 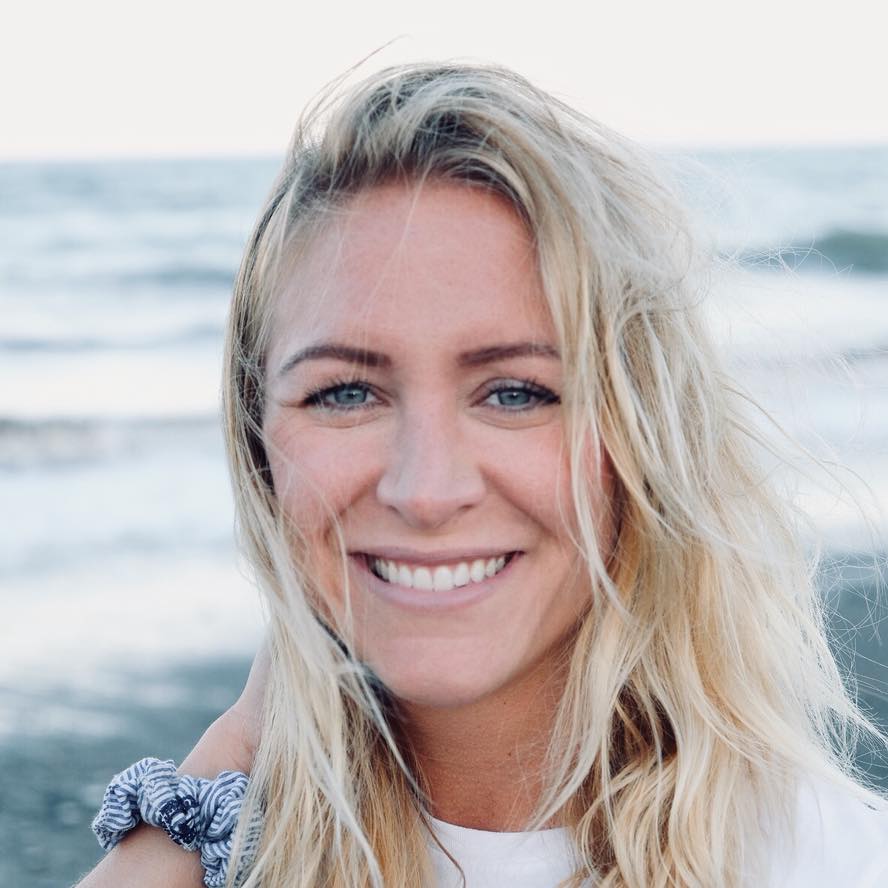 Stephanie was born in Boston where she received a degree in neuroscience from the University of Massachusetts.  With German roots, she also lived a large portion of her life in Europe and developed a love for travel and languages. She began her career as an English language educator, where her interest in creating meaningful experiences started to grow. Not long after, she developed another love for real estate, which drove her to further her education and become a realtor.  For several years, she worked as a dual-career educator and real estate agent.

In early 2019, when propositioned with a move to Amsterdam, it was a no brainer. She relocated with her partner in April 2019 and dove right into learning Dutch, volunteering at ACCESS, joining social clubs and – perhaps most difficult – jumpstarting a new career in a new country.

Stephanie now works as a freelance events manager for some of Amsterdam’s top tech companies.  She joined the 2020 Feel at Home Fair team as an ACCESS Project Coordinator, managing communications and event logistics for the Sports, Social and Community exhibitors. 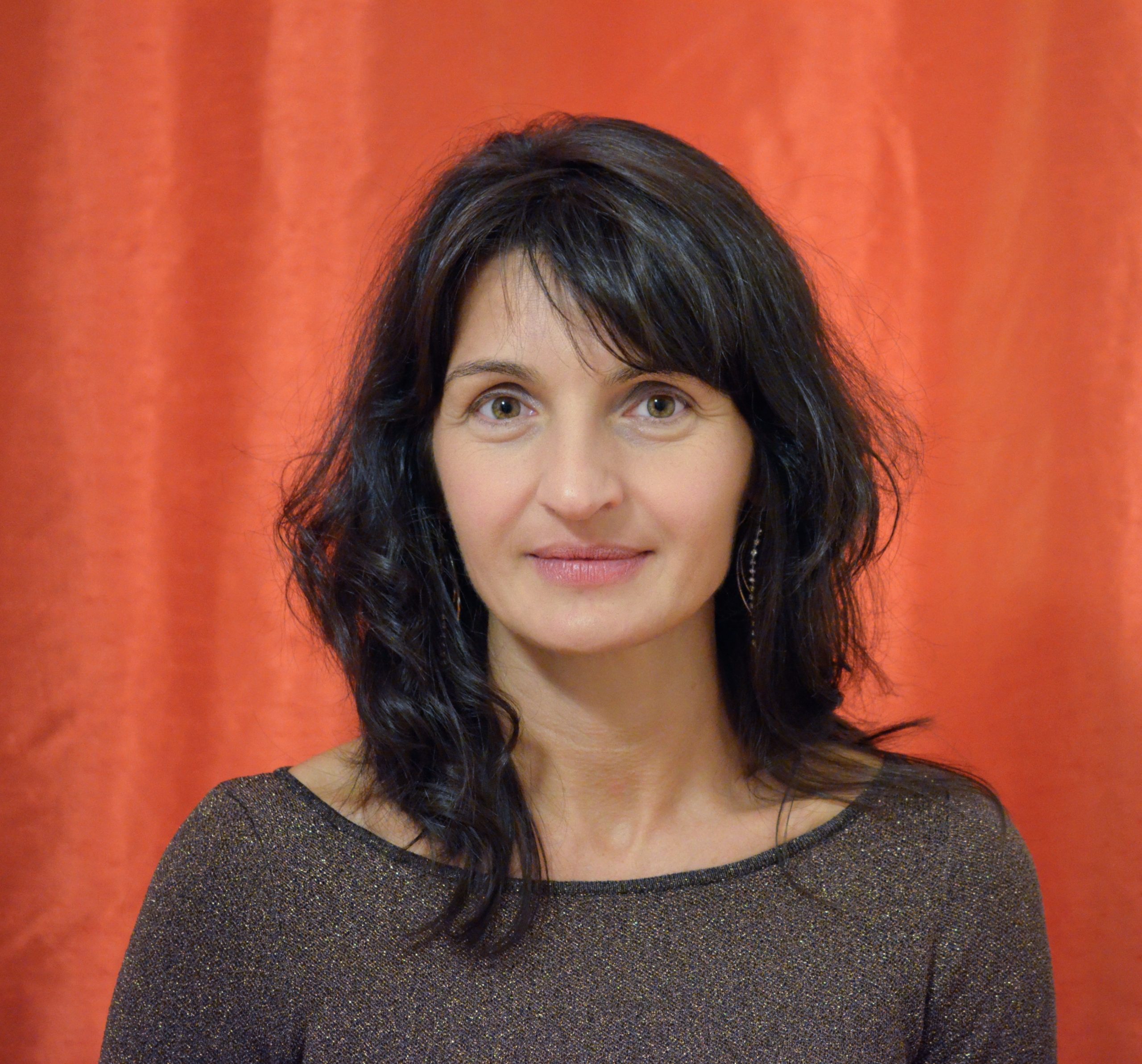 Emőke has been in The Hague with her family for three years. Her kids are university students in the area. Her decade-long international experience includes living and learning in the USA, Canada and Hungary, mostly in the health care and child care professions.

Her MD was followed by postgrad education in Nutritional Sciences. She is volunteering with ACCESS as an enthusiastic Project Coordinator. 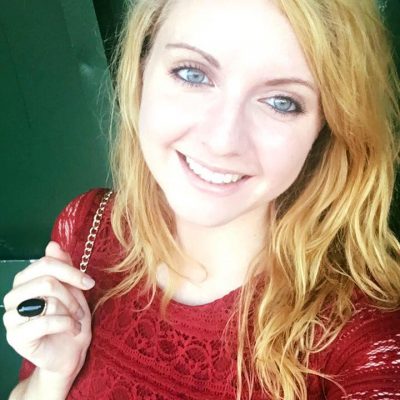 Born and raised in Nottingham, Gemma has been embracing the international lifestyle for almost ten years. After staying in England to study, the opportunity to complete a year in Sydney was too good to pass up. With a year of solo travel experience under her belt, she graduated in 2014 and got straight back on the plane.

Gemma has worked and travelled all over, picking up invaluable career experience while falling in love with the international landscape. To this day the ‘digital nomad’ lifestyle has proved the perfect answer to her work-life balance.

Even with travel experience, arriving in The Netherlands for the next big adventure was a scary prospect. Fortunately, Gemma discovered TheHagueOnline as well as some volunteering opportunities and found herself in the middle of the international scene once again.

Gemma started working with Billy over a year ago at TheHagueOnline and found herself right at home with the diversity of events and businesses in the city. This year, Gemma has taken a step up into managing the Feel at Home website and social media, and is looking forward to bringing people together and enjoying a showcase of all the amazing things the region has to offer. 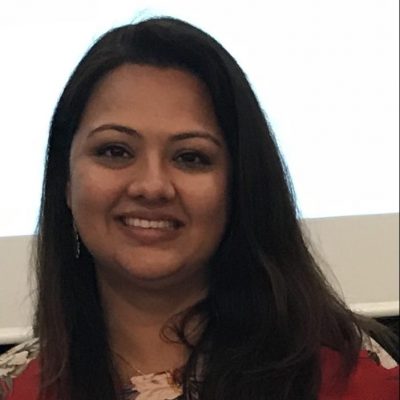 Originally from India, Snehal relocated to Europe in Sept 2004, where she worked in the field of Business support and HR management. She moved to The Hague in 2009 and her kids started school here. Her social circle grew through the school network at first and then extended through social and sports clubs. She thoroughly enjoys meeting and socialising with people from different nationalities and finds the cross cultural interactions with the international community truly enriching.

Her work experience includes setting up of the operations of a large multinational company in The Netherlands, which entailed the relocation of over 400 employees. This put her in direct contact with the local city councils and organisations such as The Hague Business Agency and ACCESS, all of which aim to help international companies settle in efficiently and to make their international workforce feel welcome. She currently works for Tech Mahindra.

Snehal is an active member of the Indian community in Netherlands, helping to manage events for the Indian diaspora in The Hague through the Indian Embassy and social organisations. 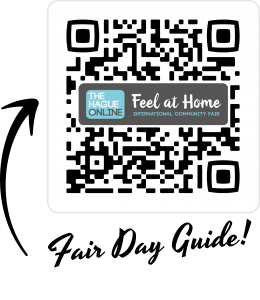