The Mayor of The Hague to Officially Open The Feel at Home in The Hague Fair. 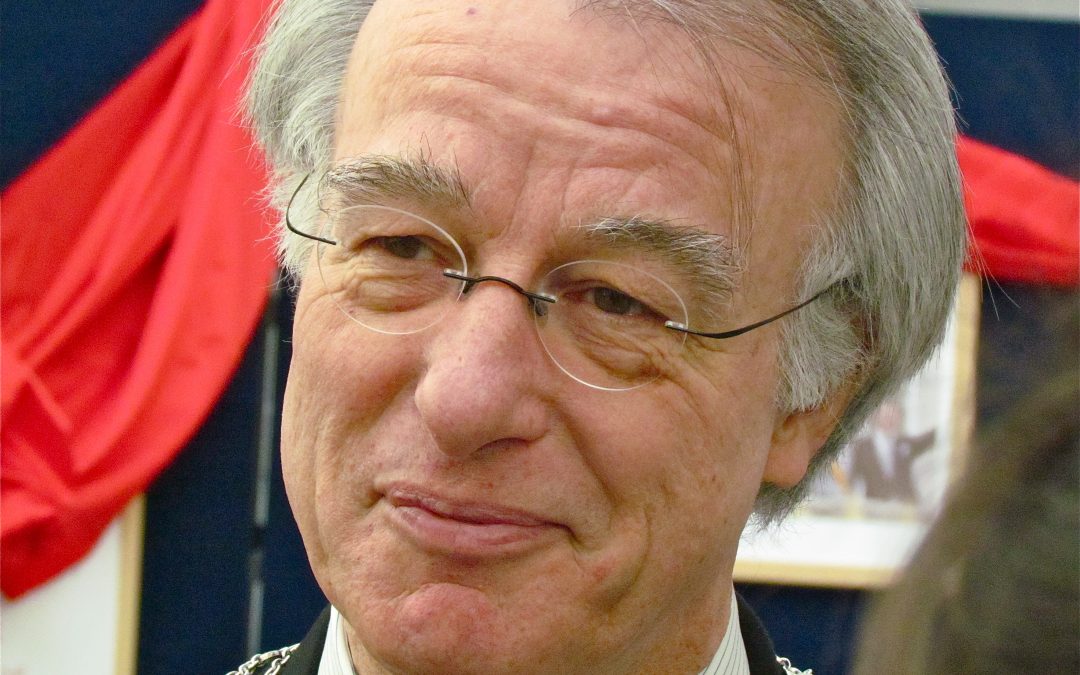 We are delighted and honoured that The Hague’s Mayor will open the Feel at Home in The Hague Fair with a “Welcome Address to the International Community” as one of the last acts of his successful 8 year tenure. It is a recognition of the huge importance of the international community, estimated to number around 70,000,  to The Hague Region. His speech at 12 noon on the Fair’s Main Podium will constitute the Official Opening of the Fair and will be introduced by a special fanfare from The British School in The Netherlands and followed by a similar tribute from the International School in The Hague.

The post of Mayor is not elected, but appointed by the Crown. Nevertheless, on 1st March 2017 Jozias van Aartsen will step down from his office as Mayor of The Hague in order to allow his successor time to settle into the role, well ahead of the elections in March 2018.

The Hague may be only the third largest city in The Netherlands, but as seat of the Dutch Parliament, Supreme Court and Council of State, not to mention home of the Royal Family, the city is of huge domestic importance. On the international stage, The Hague is a  UN city, with the International Criminal Court, NATO and over 150 other international commercial and diplomatic organisations, not to mention the most foreign embassies in The Netherlands. The Municipality of The Hague is a sponsor of the Fair and understand that it is vitally important that international people Feel at Home in The Hague.

The Feel at Home in The Hague Fair is a celebration of this dynamic and diverse region which many of us have made our home: a meeting point for internationals to share their pleasure in living here and the community and services which have helped them settle in.

In his Welcome Address, The Mayor will recognize the contribution that the International Community make to The Hague region, not just on a commercial and diplomatic level, but as neighbours, volunteers, members of sports teams, fundraisers and performers. All of these activities will be represented at the Fair, so that visitors, young and old, newcomers to The Hague and wiley old-timers, can discover, or reveal to others, the events and activities which make them Feel at Home in The Hague.

Don’t forget to register in advance for your Free Tickets!