Going Dutch – The Challenge of Acculturation 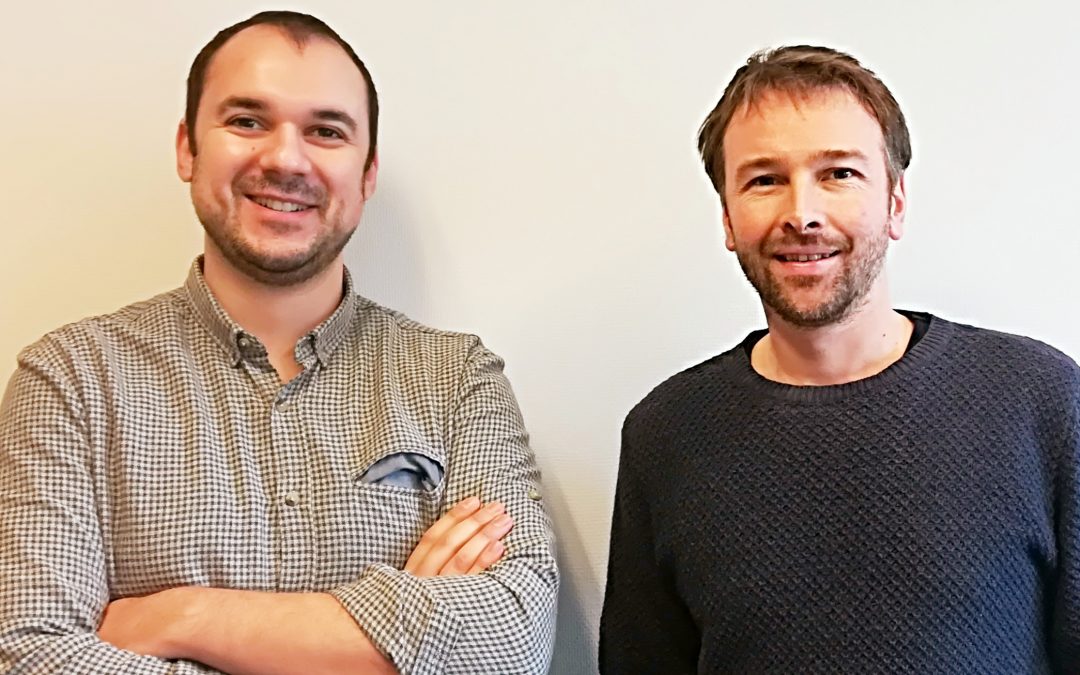 This workshop focuses on understanding and dealing with the stresses and challenges of being an expat.  The speakers will provide an overview of the acculturation process, culture shock, and how to deal with them effectively.

Acculturation is a term that describes the process of cultural and psychological change that results following a meeting of cultures, which for expats involves moving to a new country.  And such a big move comes with its own set of cultural, social, and psychological stresses and challenges.  Factors that contribute to acculturation stress include feeling homesick, social isolation, language barriers, different customs, weather, services, and the treatment of foreigners. Expats face a challenge to their psychological and physical health as stress factors that affect them are not only new and unfamiliar, but moreover they may also find that the coping skills that used to help them in their home country may not work in the new country anymore.

Although individual differences play a significant role, acculturation has a number of phases that each expat typically goes through and understanding these phases might help to overcome culture shock and acculturation stress.

As PsyQ International, we deeply understand that being an expat brings special challenges for both the expat and his/her family.  Most of us also expats ourselves, we specialize in providing state-of-the-art, discreet, and professional support for all mental health challenges for internationals and expats living in the Netherlands.  PsyQ International is part of PsyQ; the largest outpatient mental health organisation in the Netherlands. We bring the expertise of PsyQ to the expatriate community to give you the best treatment available in multiple languages including German, Spanish, Turkish, Romanian, and more.

Jan Jeworutzki:  Born and raised in Germany, Jan got interested in other cultures early on by traveling and spending a year in the US during his secondary education. After graduation he went to the Netherlands to study  Clinical Psychology at the University of Amsterdam. During  that time he also studied at Melbourne University and travelled to South America.  Also having a Dutch wife and raising his children bilingually he knows what it means to be part of a multicultural system. All this has helped him to develop an open and culturally sensitive attitude while being a modern psychologist.

Barlas Gunay:  Born and raised in Turkey, Barlas obtained his BA in psychology from Earlham College, USA, and his MSc in clinical psychology from the University of Western Ontario, Canada.  During the many years he spent in North America, Barlas worked with clients from diverse cultural backgrounds.  Before his move to the Netherlands, Barlas worked as a psychologist in private practice in Istanbul, Turkey, mostly with English-speaking expats.  Having lived in multiple countries both as an international student and as an expat, Barlas is very familiar with cultural issues and challenges that come with being in a foreign country.

This is just one of an informative series of Free Workshops available to all visitors to The Feel at Home Fair on 4 February 2018. Register for up to 4 tickets for free entrance to the Fair, using the Free Ticket tab below: