Fuel efficiency through the ages 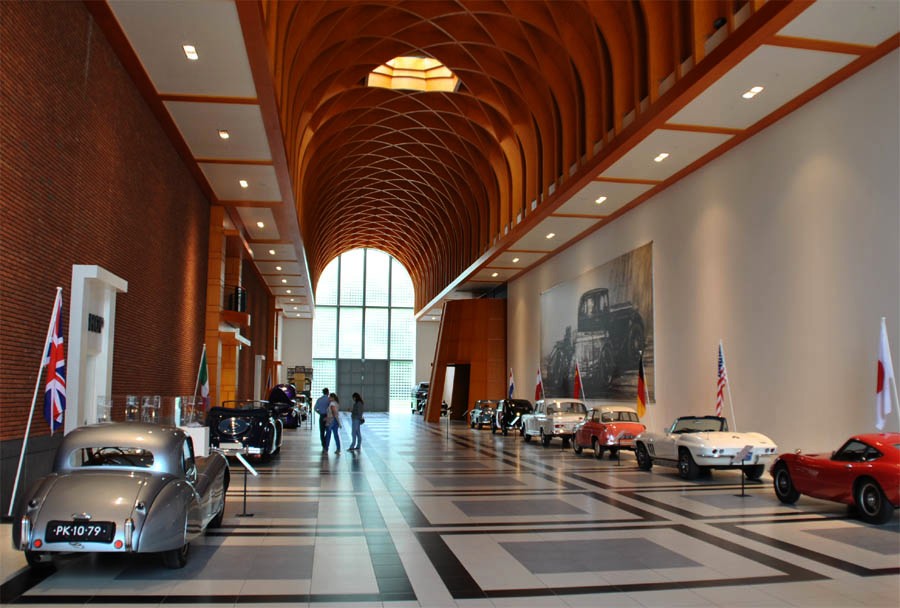 Even back in the mid 20th Century, car manufacturers were competing to produce more economical cars.  German company Kleinschnittger produced a beautiful looking microcar in the 1950s with this aim. The model F125 was powered by a 125 cc single cylinder two-stroke engine that produced 4 kW (5.4 hp).  It had a top speed of 70 km/h and consumed less than 3 litres per 100 km.

At the Fair, The Hague’s world renowned Louwman Museum, will exhibit their fine example of this car alongside the International School of The Hague’s Eco Car, which has been built to compete in the Shell Eco Marathon at the London Olympic Park in May 2016 and is part of our focus on innovation at the Fair.

No only is The Louwman Museum, which house the World’s oldest private collection of cars, one of The Hague’s top Tripadvisor attractions, it is also a spectacular Events location for parties and corporate entertainment.  You can revisit the museum as often as you like with the Museumkaart and your visitors can enjoy it as part of The Hague’s CityPass which gives special discounts on some of the most popular tourist destinations in the Hague region. 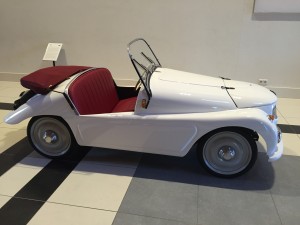 REGISTER NOW FOR YOUR FREE TICKETS