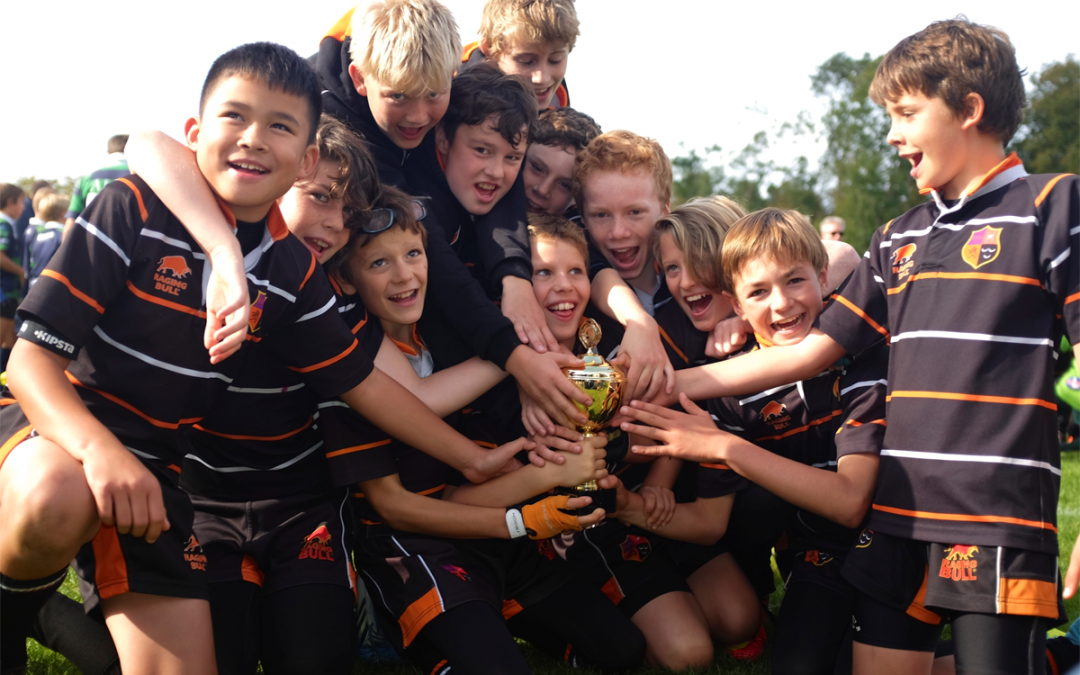 The BSN Rugby Club has been running for over 40 years and is one of the largest and most successful youth rugby clubs in The Netherlands. From Under 8 to Under 18, teams compete in regional and national competitions. This involves travelling to all parts of The Netherlands which is an enjoyable and social way to see the country. The club also has an active Tags and Turvens (non-contact) rugby introduction program for U6’s and U8’s. Based at the British School in The Netherlands in Voorschoten, the club is truly international and open to everyone, being home to around 24 different nationalities from different schools around The Hague region. 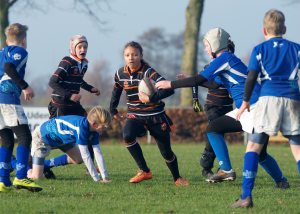 Club membership is open to girls as well as boys and you don’t have to attend the British School to play for the team. Visit the website for more information: www.bsnrugby.nl

The club also organises an autumn rugby camp, social events and international rugby tours. Furthermore it actively seeks to help in the development of rugby in The Netherlands by organising IRB Level I & II coaching and refereeing courses for parents who want to get involved.

The BSN Rugby Club will be exhibiting at the Fair alongside other teams representing a whole range of sports from cricket and lacrosse, to tennis, golf, athletics and martial arts