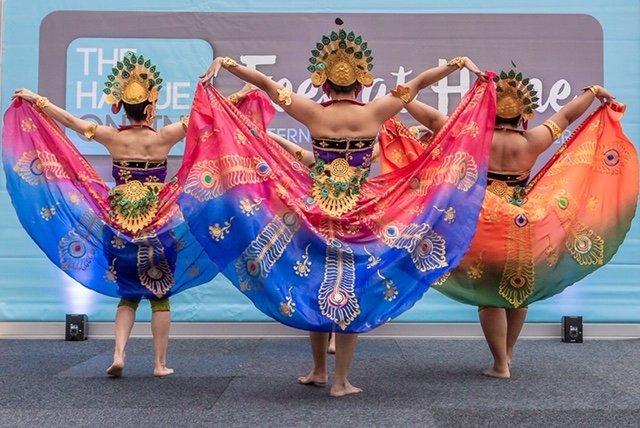 The “Art & Culture” programme  Toastmasters host was Dolors Ambrosia and her local “guide” was Oriana van der Sande, a coach and trainer specialised in Multicultural, Storytelling and Narrative Coaching.

During the show 11 videos were shown showcasing art and culture activities in The Hague region.  The show began with a video from the DISC storytelling entitled “Welcome to The Hague.”

To watch the full video, click on the link below:

During the programme the following videos were shown.

Oriana van der Sande first moved from Romania to The Netherlands as a child. Later in life she stepped into the expat world with her husband and daughter moving twice abroad and eventually settling in Delft.With a background in languages and folk culture, she worked as a communication and public relations officer. Later she got her certifications in coaching and counselling and professional storytelling. Oriana works now as a coach and trainer specialised in Multicultural, Storytelling and Narrative Coaching. She is also a storyteller and content creator who focusses on stories about human interest, art and culture. Oriana has curated and hosted a few storytelling and cultural events in collaboration with local theaters and initiatives. 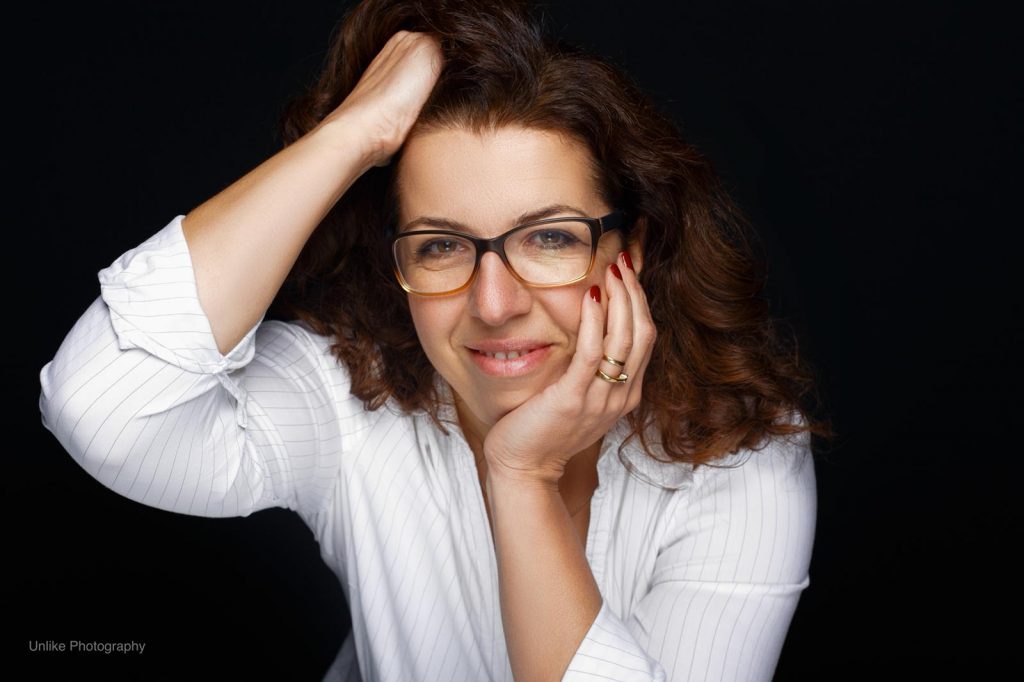