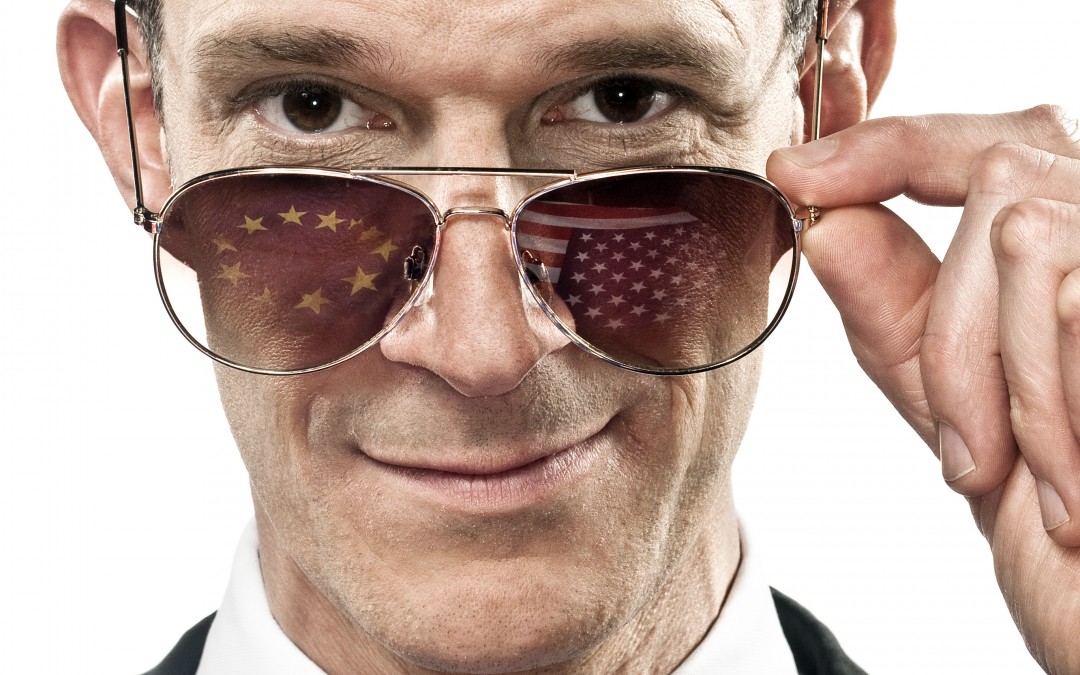 To herald the arrival of his new book ‘How to Be Dutch – the Quiz,’ Shapiro is bringing his unique ‘Dutch Culture Shock Therapy‘ to The Hague… and more specifically, to The Feel At Home In The Hague Fair this Sunday!

Shapiro is known in the Netherlands from Comedy Central, Boom Chicago and BNR. In addition to his book, he is also helping launch ‘The Hague English Comedy Nights’ in Branoul Theater.

You can find more previews into Shapiro’s stand-up’s and side-splitting News Spoofs on his YouTube Channel.

REGISTER NOW FOR YOUR FREE TICKETS